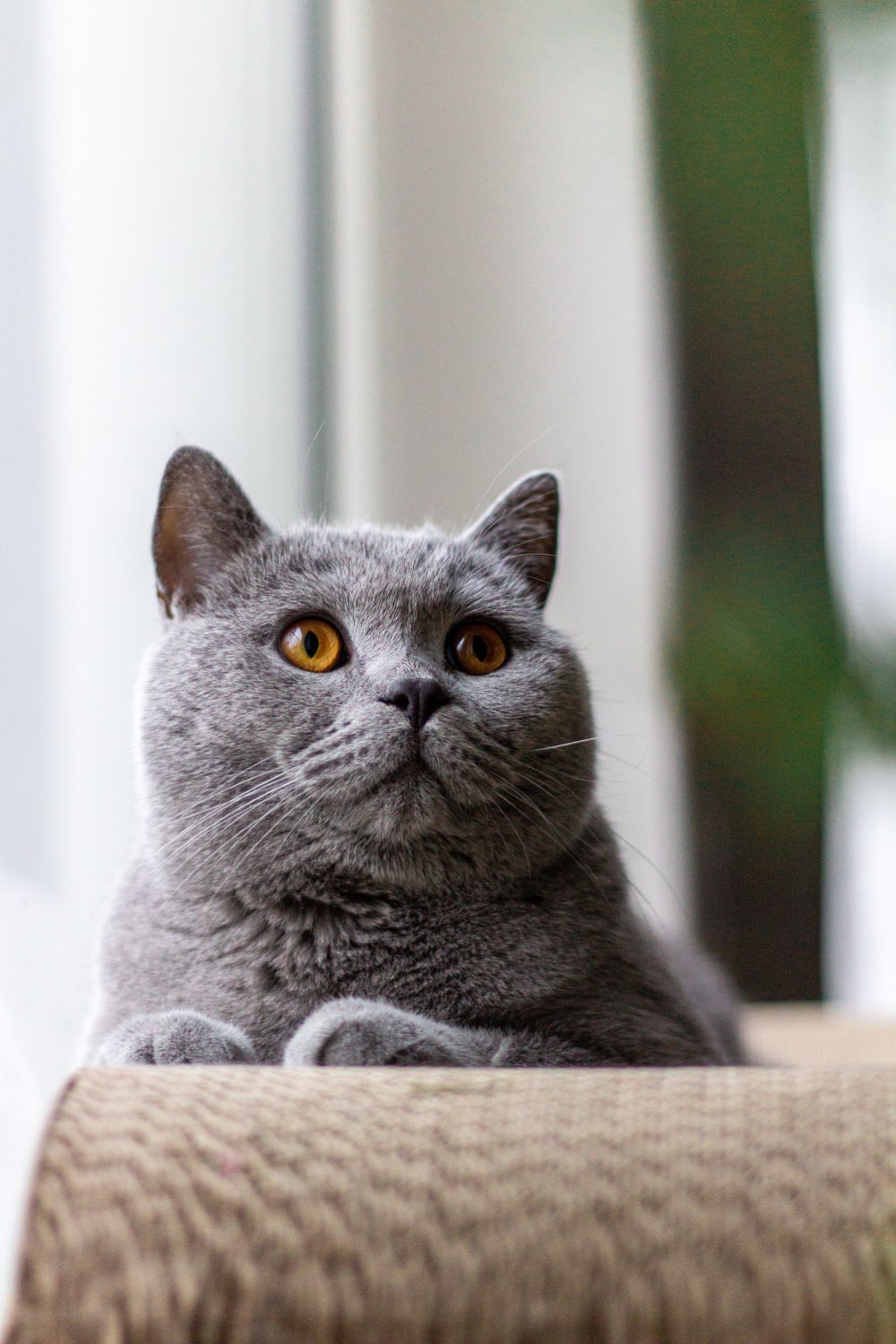 What are common health conditions in British Shorthair?

A key element of any British Shorthair breeding programme is the prevention of hereditary diseases or conditions, meaning those that are passed down from one generation to the next. This is achieved by performing health tests on breeding cats to identify the presence of, or risk of developing, heritable diseases or conditions.

A key element of any British Shorthair breeding programme is the prevention of hereditary diseases or conditions, meaning those that are passed down from one generation to the next. This is achieved by performing health tests on breeding cats to identify the presence of, or risk of developing, heritable diseases or conditions.

While health testing can never guarantee that a kitten will not present with health conditions, by performing the recommended tests on their breeding cats, responsible breeders have taken steps to decrease the likelihood of this occurring.

PKD is a condition that leads to the growth of cysts on the kidneys, affecting their ability to function properly. Eventually this can lead to kidney failure and premature death.

All cats carrying the gene will develop cysts on their kidneys, however the severity and number of these cysts can vary dramatically between individuals. In severe cases, the cysts will grow rapidly and cats will enter kidney failure at a young age, however mostly they will develop slowly, and symptoms will start to become apparent by the age of about seven years. Some cats with cysts will never go on to suffer kidney failure.

There is no cure for PKD, but medications and therapies are available to manage some symptoms of kidney failure.

Genetic testing for PKD is mandatory for British Shorthair cats.

Symptoms to look out for: tiredness, increased thirst and urination, nausea and vomiting, decreased appetite and weight loss, blood in urine (will look pink, red or brown).

ALPS is the abnormal accumulation of white blood cells in the spleen and lymph nodes - an organ and glands that are important for the proper functioning of the immune system.

Sadly ALPS is a fatal condition with no cure and kittens will not usually live beyond three months of age. It is currently only known to affect British Shorthair cats and is a mandatory test for those imported from Australia and New Zealand where the prevalence is high.

A link has been determined between inherited deafness and the gene responsible for white coats and blue eye colour. However, not all blue-eyed, white cats are deaf and both ears aren't always affected. Scientists believe this could be due to varying gene combinations in the individual cat, or other environmental factors. Therefore the only way to test for this, and the likelihood of passing an affected gene combination onto further offspring, is with a hearing test. A simple, non-invasive Brainstem Auditory Evoked Response (BAER) test can be conducted at specialist centres across the UK.

Deaf cats should be kept indoors for their own safety, or supervised when outdoors. BAER tests are mandatory for white British Shorthair cats.

Symptoms to look out for: being easily startled, dizziness or disorientation, no apparent response to loud noises such as the vacuum cleaning.

PRA is a group of inherited conditions that cause the gradual loss of a cat’s sight, as the retinas in their eyes degenerate over time due to abnormally developed receptor cells.

Although blindness is not a life-threatening condition, it does limit their quality of life. These cats should be kept indoors for their own safety, or supervised very closely when in a confined outdoor space. Symptoms will start to appear between two and three months of age.

Genetic testing for PRA is  optional for British Shorthair cats as the prevalence is low.

Symptoms to look out for: difficulty seeing in the dark; bumping into objects, nervousness at night.