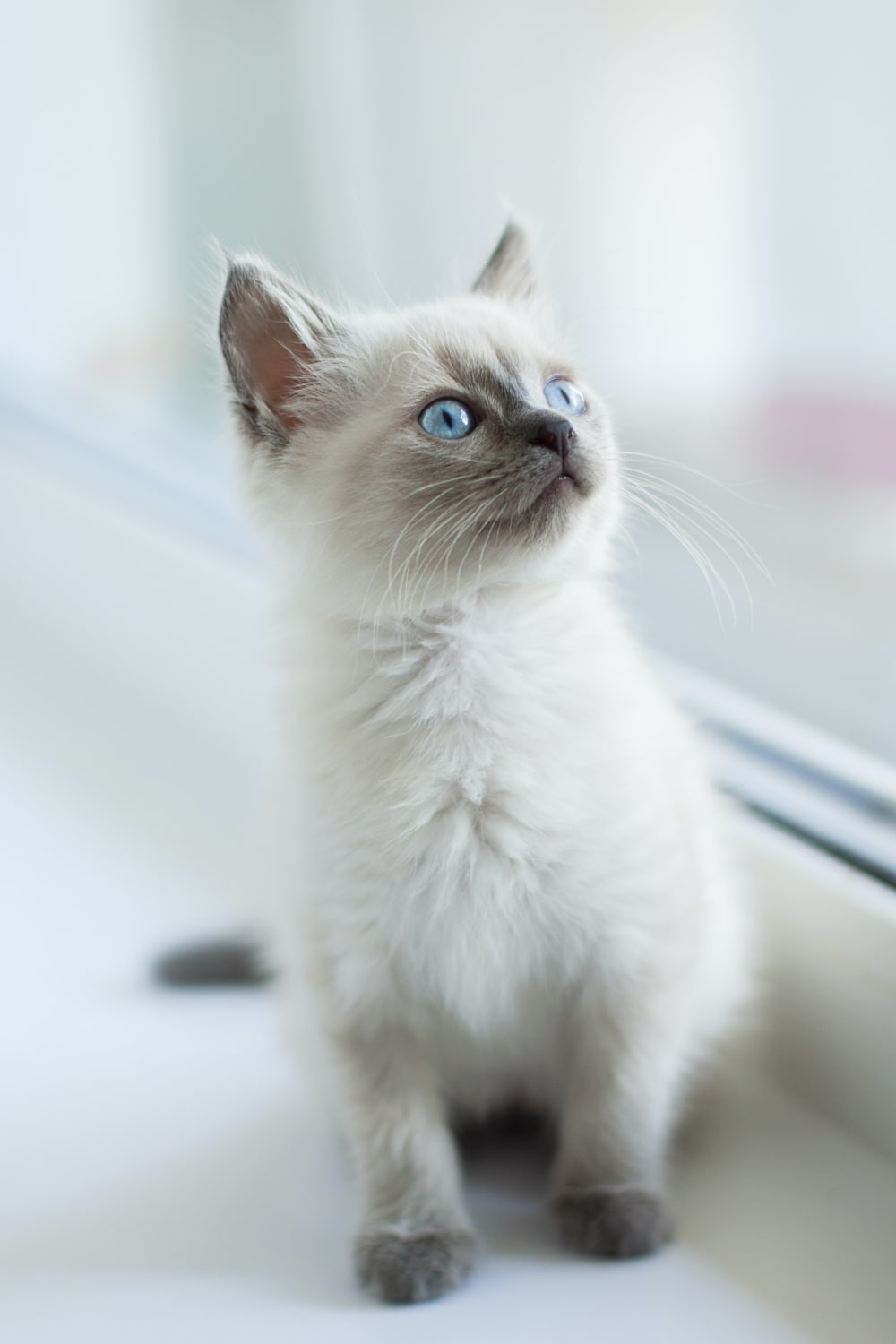 What are common health conditions in Ragdolls?

A key element of any Ragdoll breeding programme is the prevention of hereditary diseases or conditions, meaning those that are passed down from one generation to the next. This is achieved by performing health tests on breeding cats to identify the presence of, or risk of developing, heritable diseases or conditions.

A key element of any Ragdoll breeding programme is the prevention of hereditary diseases or conditions, meaning those that are passed down from one generation to the next. This is achieved by performing health tests on breeding cats to identify the presence of, or risk of developing, heritable diseases or conditions.

While health testing can never guarantee that a kitten will not present with health conditions, by performing the recommended tests on their breeding cats, responsible breeders have taken steps to decrease the likelihood of this occurring.

Cats affected by this condition will develop a thickening of the muscle in the walls of the heart, which impairs its ability to fill with blood and pump effectively. A cat suffering from HCM will have a significantly shortened lifespan, and sudden death is also known to occur.

Most cats show no symptoms in the early stages, but once in established heart failure the prognosis is 6-18 months. Medications can be prescribed to help slow the progression of the disease but sadly there is no cure.

Genes for HCM have been identified in only some breeds of cat. However, all breeds will benefit from annual echocardiogram scans (echos) of their hearts as many more unidentified genes are believed to exist. Cats can also go on to develop HCM due to poor diet and lifestyle. Echos should be performed by a cardiologist who will be able to identify whether a cat’s heart is showing signs of this disease, even if they’ve tested negative for the known genes or a genetic test isn’t yet available.

Genetic testing for HCM is mandatory for Ragdoll cats. Echos for all breeds is highly recommended for added peace of mind.

Symptoms to look out for that are a medical emergency include increased breathing rate, breathing difficulties (increased effort, open mouth, panting), leg pain, weakness or paralysis (especially in the back legs). More vague signs like changes in appetite and behaviour (e.g. limping, interacting less, sleeping more) can also occur and should always be checked.

MPS is a group of conditions that cause complex sugars to accumulate in important organs in a cat’s body. Kittens affected will likely have problems with the development of their skeleton, leading to deformities and movement issues.

Sadly, there is no cure for MPS, and it is usually life-limiting. Physical symptoms will usually become apparent at six to eight weeks of age. Genetic testing for MPS VI is optional for Ragdoll cats as prevalence is low.

PKD is a condition that leads to the growth of cysts on the kidneys, affecting their ability to function properly. Eventually this can lead to kidney failure and premature death.

All cats carrying the gene will develop cysts on their kidneys, however the severity and number of these cysts can vary dramatically between individuals. In severe cases, the cysts will grow rapidly and cats will enter kidney failure at a young age, however mostly they will develop slowly, and symptoms will start to become apparent by the age of about seven years. Some cats with cysts will never go on to suffer kidney failure.

There is no cure for PKD, but medications and therapies are available to manage some symptoms of kidney failure.

Genetic testing for PKD is optional for Ragdoll cats as the prevalence is low.

Symptoms to look out for: tiredness, increased thirst and urination, nausea and vomiting, decreased appetite and weight loss, blood in urine (will look pink, red or brown).

PRA is a group of inherited conditions that cause the gradual loss of a cat’s sight, as the retinas in their eyes degenerate over time due to abnormally developed receptor cells.

Although blindness is not a life-threatening condition, it does limit their quality of life. These cats should be kept indoors for their own safety, or supervised very closely when in a confined outdoor space. Symptoms will start to appear between two and three months of age.

Genetic testing for PRA is optional for Ragdoll cats as the prevalence is low.

Symptoms to look out for: difficulty seeing in the dark; bumping into objects, nervousness at night.

Over time SMA will impair a cat’s ability to walk and jump as the neurons in their spinal cord deteriorate. It is a non-life threatening condition, but due to weakness and unsteadiness on their feet, these cats are physically disabled and should be kept indoors for their own safety, or supervised when outdoors. Thankfully, cats affected do not appear to suffer any pain, although symptoms do get progressively worse, starting from around 12-16 weeks of age. There is no cure or medication available to improve symptoms or delay progression.

Genetic testing for SMA is optional for Ragdoll cats as the prevalence is low.